Fresh off the just-concluded "Lost," for which he directed the series finale, Jack Bender has been hired as director and executive producer of Syfy’s action-adventure pilot "Alphas." 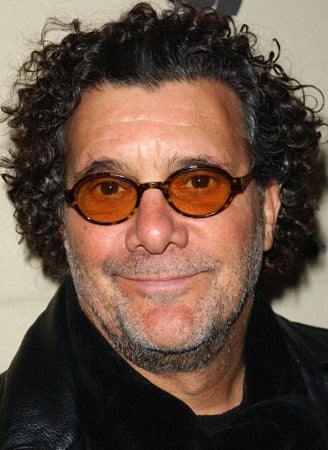 Mark Stern, executive VP of original programming for Syfy and co-head of content for Universal Calbe Productions, the studio behind the project, announced the hire Monday.

Bender just wrapped six seasons as an executive producer and director on "Lost."

"We are very excited that Jack has chosen to be part of ‘Alphas,’" Stern said in a statement. "His vision and expertise are perfectly suited to this project, and will truly elevate it."

The show follows a team of ordinary citizens with extraordinary and unusual mental skills. Using physical feats and uniquely advanced mental abilities, they tackle cases the CIA, FBI and Pentagon have not been able or willing to solve.