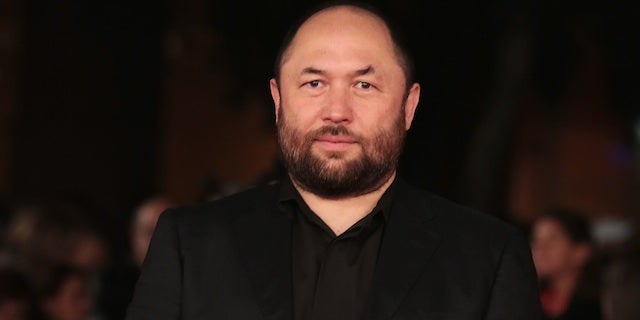 Syfy is destroying the land of Oz.

The cable network is developing a miniseries with "Abraham Lincoln: Vampire Hunter" and "Wanted" director Timur Bekmambetov that revisits the mythical land from L. Frank Baum's "The Wonderful Wizard of Oz" with an apocalyptic twist, a Syfy representative told TheWrap.

The Russian filmmaker will executive produce and possibly direct the action-adventure miniseries, which follows a warrior from present day earth who is transported to the future and a post-apocalyptic Oz.

He will join forces with three other warriors — Heartless, Brainless and Coward — to defeat the despotic wizard who rules over the land.

The cable network has tackled the tale before in its 2007 miniseries "Tin Man" and "Return to Oz."

Bekmambetov is represented by WME.