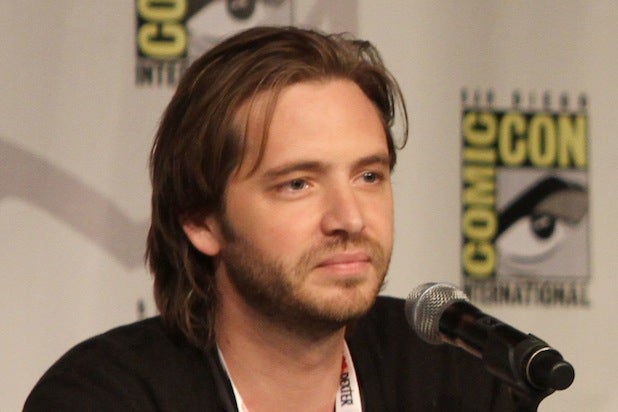 Syfy is moving ahead full-bore with its small-screen adaptation of the Brad Pitt/Bruce Willis film “12 Monkeys,” casting two starring roles and setting up a showrunner and director for the pilot.

“Nikita” star Aaron Stanford (pictured) has been cast to star in the pilot, as has Amanda Schull (“Suits,” “Pretty Little Liars”).

Meanwhile, Natalie Chaidez, whose producing credits include “Terminator: The Sarah Connor Chronicles,” “V,” “Necessary Roughness” and “In Plain Sight,” has been tapped as the showrunner for the project, while Jeffrey Reiner directing and also executive producing.

The hour-long pilot will follow “the journey of a time traveler from the post-apocalyptic future who appears in present day on a mission to locate and eradicate the source of a deadly plague that will eventually decimate the human race.”