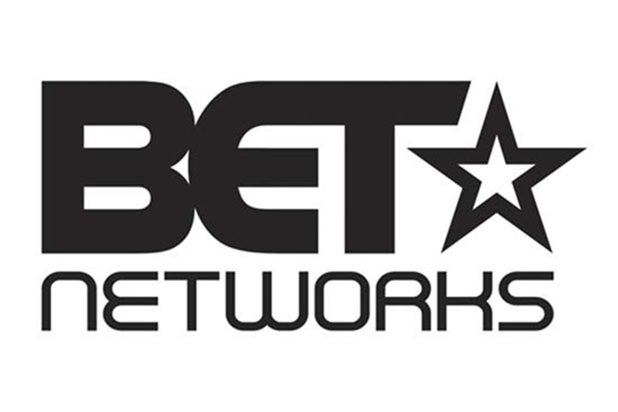 BET will address systemic racism and the violence black people face in America via a series of television and digital specials throughout June, the network announced Tuesday.

A companion virtual special, “Justice Now: A BET Town Hall,” will air at an unspecified time later this week.

Airing before and after the news special will be episodes of “Finding Justice” on standing your ground and police brutality, as well as re-airs of the docuseries “Copwatch: America” late night.

“We stand in steadfast solidarity with George Floyd’s family, the many victims of racist brutality, and those who are using their voices and platforms to challenge it. There are no easy solutions for these systemic issues of racism, injustice, and trauma. BET is leveraging every platform and resource at our disposal to support and inform our community and help identify strategies and viable solutions in this time of crisis,” said President of BET Scott Mills.

The network has also invited President Trump and presumptive Democratic nominee Joe Biden to BET’s Presidential Forum on June 19th to “face Black America for the first time on national television to address their concerns. Each interviewed individually will be asked to address a range of critical issues, including the institutional racism that has led to disparities in housing, health, income and the law enforcement and criminal justice systems. They will be asked to provide their specific plans to improve these issues and move America forward.”

Neither Trump nor Biden have responded to the invitation. (Note: the Republican and Democratic conventions will not be held until August.)

More information about BET’s programming can be found on its website.

Watch a preview of Marc Lamont Hill’s conversation with Emerald Garner below: