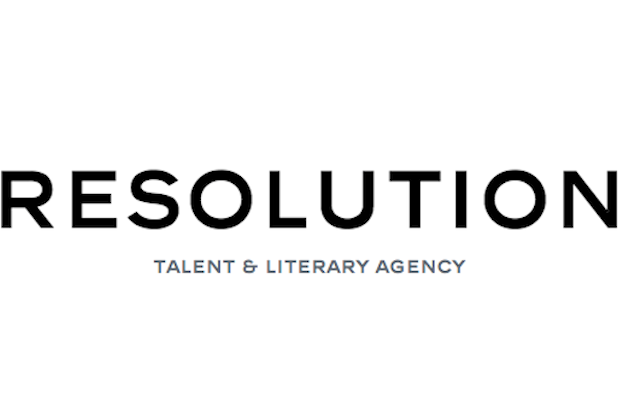 Talent agents Adam Kanter and Martin Spencer have left Resolution, an individual with knowledge of the situation has told TheWrap.

Kanter did not respond to TheWrap’s request for comment and denied he was leaving the agency earlier this week.

Former ICM chairman Jeff Berg launched Resolution in January 2013, and Kanter and Spencer were two of his highest-profile hires after the duo left CAA. At the time, Berg said that the duo would play “a key role in the development of our new agency.”

It is not immediately clear what led to Kanter and Spencer’s exits or what their future plans are, but one studio executive described the agents as two of Resolution’s top dealmakers. It also remains unclear whether any of the duo’s clients will leave Resolution with them.

Kanter is a well-respected agent whose exit had been heavily rumored over the past week. He represents filmmakers such as Malcolm D. Lee, Stephen Sommers and Joe Johnston.