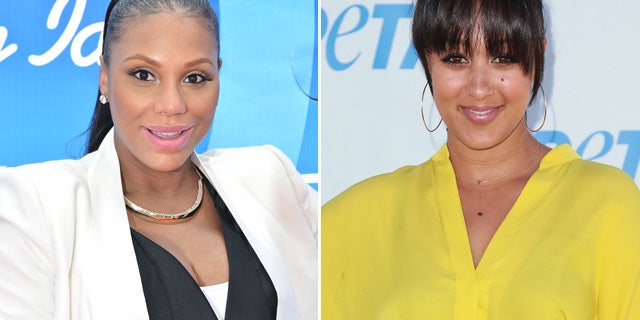 Telepictures Productions and Warner Bros. TV is giving America another chance to weigh in on an upcoming talk show.

"Tamar, Loni, Adrienne, Jeannie and Tamera are five amazing women of different ages and races, all at different places in their lives who reflect the experiences the audience is going through at the same time as they are," Telepictures president Hilary Estey McLoughlin said in a statement.

The producers hope the show will resonate with daytime's younger female viewers, who are experiencing new events in their life just as the hosts are i.e. new baby, marriage, and dating.

It's a compelling move for "Jersey Shore" producer SallyAnn Salsano and her 495 Productions, which takes a break from a long run of reality programming to produce the talk show.

Test runs such as this one has led to full season pickups for talk shows hosted by Wendy Williams and Bethenny Frankel.