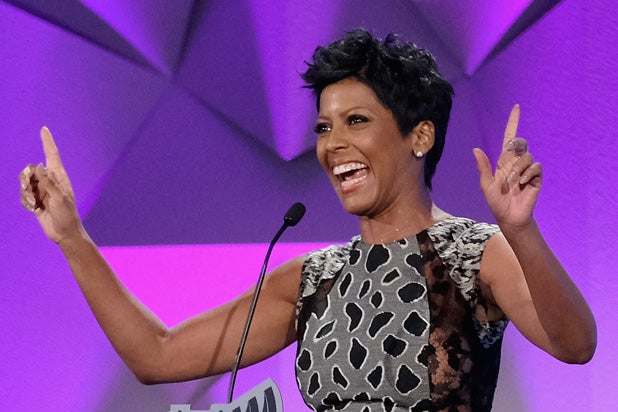 Tamron Hall fans are venting their frustrations that NBC has decided to replace her and co-anchor Al Roker on “Today” with former Fox News mainstay Megyn Kelly.

In the wake of that decision, Hall declined a new multiyear contract and decided to leave the network and MSNBC altogether; her last day on air for both networks was Tuesday. Al Roker will continue to co-host “Today” during the 9 a.m. hour until a new morning lineup begins this fall that includes Kelly.

Hall’s supporters are crying foul over the move, with one writing, “Not a good way to start Black History Month.”

I guess Megyn Kelly is the cross you decide to die on huh @NBC / @NBCNews? Replacing Tamron Hall for the racist “santa is white” bitch. K pic.twitter.com/PdVcR3HFmQ

I enjoy Tamron Hall tremendously. I will never watch anything Megyn Kelly does, @NBCNews. https://t.co/waUQuxCofx

@tamronhall So sorry to see you go. @NBC and @MSNBC are going to turn into Fox Lite and it won’t be pretty.

@tamronhall So sorry to see you go. @NBC and @MSNBC are going to turn into Fox Lite and it won’t be pretty.

And to get rid of Tamron Hall in favor of the twit Megyn Kelly? Nope.

Tamron Hall is one of the few black women we see on daytime national television. How many other WOC have we lost in top roles?