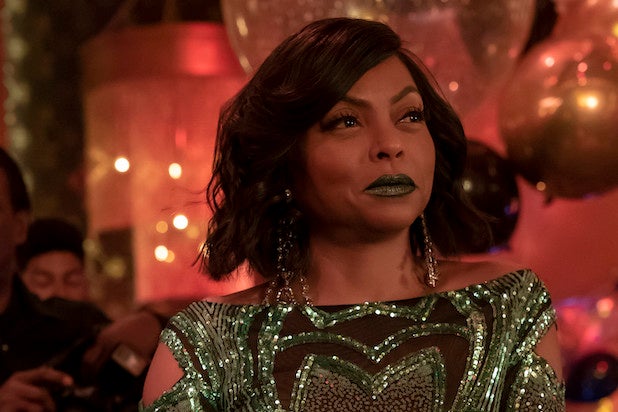 “Empire” actress Taraji P. Henson expressed joy for her co-star Jussie Smollett on Tuesday, after all 16 criminal charges against the actor were dropped by the Cook County State’s Attorney’s Office.

“I’m happy that the truth has finally been set free, because I knew it all along,” Henson told USA Today on Tuesday. “We’re all happy for him, and thank God the truth prevailed.”

Henson said she never doubted Smollett’s claims that he was randomly attacked by two men shouting racial and homophobic slurs in his Chicago neighborhood on Jan. 29.

“When I know someone, there’s nothing you can say to make me flip on them, and that’s what we miss in this world,” Henson said. “Why are we so easy to believe strangers over people we know?”

Henson went on to criticize media coverage of Smollett, who last month was charged with 16 counts of disorderly conduct. Smollett, who pleaded not guilty to the charges, was accused of lying to police regarding the Jan. 29 incident.

“I’m not going to jump on clickbait just because someone says something derogatory about a person I know and love,” she says. “I’m not easily swayed like that. Those little clickbait [reports] weren’t enough to deter me from his immaculate track record. I know the type of activism this young man does in his community, I know that he’s a giver – he’s not an attention-seeker.”

Henson maintained that “we should absolutely believe victims,” adding, “That’s why a lot of people, especially females, feel like they can’t come forward saying they’ve been raped. I believe that’s why we have a whole #MeToo movement, because women have felt they couldn’t come forward because they’d be criminalized in some way. Movements don’t just come out of the sky – movements happen because they’re needed. You have a group of people who haven’t been heard.”

Fox has not addressed whether Smollett will now return to “Empire” after their previous decision to remove him from the final two episodes of the season, but the network released a statement earlier today saying, “We are gratified that all charges against him have been dismissed.”

The Cook County State’s Attorney’s Office told TheWrap in a statement on Tuesday, “After reviewing all of the facts and circumstances of the case, including Mr. Smollett’s volunteer service in the community and agreement to forfeit his bond to the City of Chicago, we believe this outcome is a just disposition and appropriate resolution to this case.”