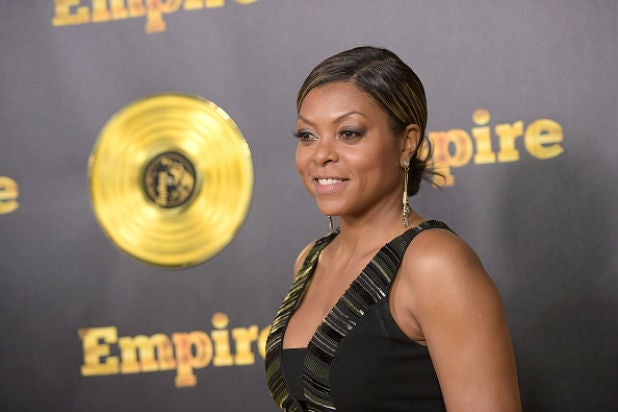 The actresses will narrate the teases that open the network’s tournament broadcasts.

Henson also voices teases for quarterfinal matches on Friday, June 26, the semifinal on Tuesday, June 30 and the third-place match on Saturday, July 4.

Munn will narrate the teases for all the games featuring the U.S. Women’s National Team throughout the tournament, which are scheduled for Monday, June 8 (U.S. vs. Australia), Friday, June 12 (U.S. vs. Sweden) and Tuesday, June 16 (Nigeria vs. U.S.).