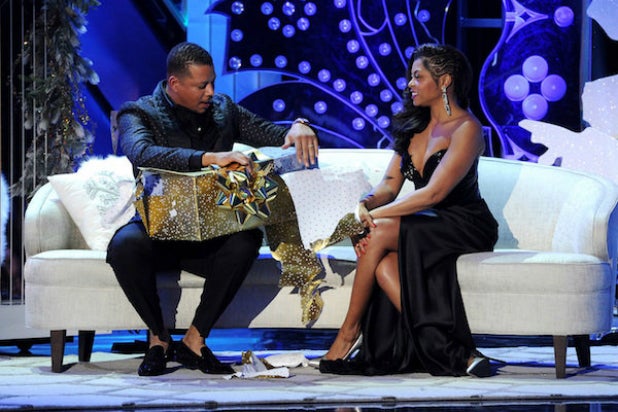 The event also will feature cameo appearances by Tyler Perry and “Brooklyn Nine-Nine” star Terry Crews, among other guests and performances.

In addition to “Empire” this holiday season, Henson stars in the feature film “Hidden Figures” alongside Octavia Spencer and Janelle Monae.