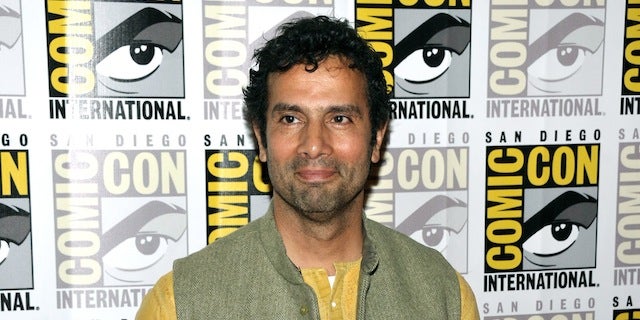 Director Tarsem Singh ("Immortals") is set to bring his distinct visual style to Good Universe's "The Panopticon," an original action-thriller featuring sci-fi elements written by Craig Rosenberg ("After the Sunset"), TheWrap has learned.

Story follows a seemingly ordinary man who receives a mysterious package containing a pre-recorded message from himself, warning that the world is about to end and only he can save it. He must race against the clock to piece together the puzzle before time runs out for mankind.

Andrew Lazar ("Get Smart") will produce, while Good Universe co-founders Nathan Kahane and Joe Drake will executive produce. Nicole Brown will oversee the project on behalf of Good Universe, which acquired rights to "The Panopticon" from GK Films.

Tarsem, who provides plenty of visual bang for the buck, is coming off back-to-back Relativity movies in "Mirror Mirror" ($166 million worldwide) and "Immortals" ($226 million worldwide), both of which were made for under $100 million. His other feature credits include the critically-acclaimed indie "The Fall" and "The Cell," and he's currently prepping the Ryan Reynolds movie "Selfless" for FilmDistrict.