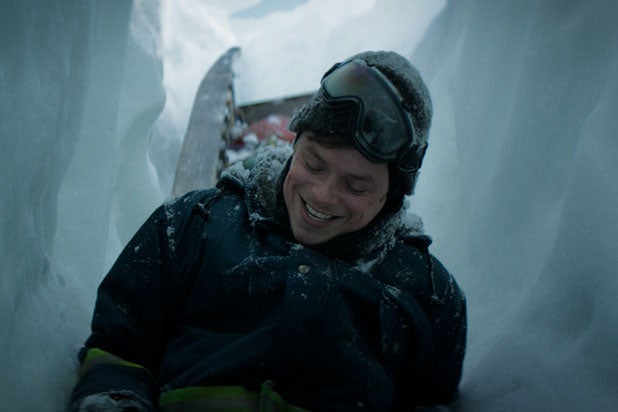 Two Lovers and a Bear

Fox and Netflix have acquired the U.S. rights to Kim Nguyen’s North Pole romance “Two Lovers and a Bear,” which stars Tatiana Maslany and Dane DeHaan.

Maslany, the star of Canadian TV series “Orphan Black,” and DeHaan play young lovers in a town of 200 people near the North Pole, where they “make a leap for life, a leap for inner peace,” according to a statement announcing the deal.

The movie, a Canadian production, will be available on Netflix in early 2017, following the Fox release. Veteran Quebec filmmaker Roger Frappier is the producer.

“We chose to release the film in the U.S. with Netflix and Fox due to their ability to bring our bold filmmaker’s vision to the widest possible audience,” Jeff Sackman, an executive producer who handled the film’s sale, said in the statement.

“‘Two Lovers and a Bear’ is a film whose special love story was brought to life thanks to the dedicated cast and crew who persevered through the production’s harsh conditions,” Nguyen said in the statement. “The amazing performances of Dane and Tatiana brought the truth of the project to life. So it was important that we found distribution that would understand the unique nature of the film and the dedication of all involved.”

The movie premiered at this year’s Cannes Film Festival.