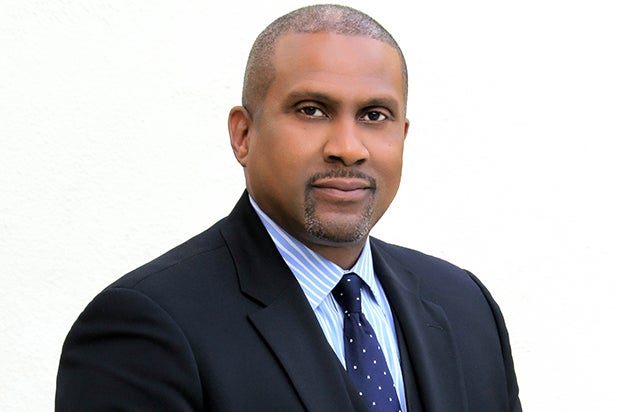 Tavis Smiley was found by a jury to have violated PBS’ morals clause, and the network will be awarded $1.486 million from a countersuit of its former host.

“We are pleased with the jury’s decision,” a PBS spokesperson said in a statement. “PBS expects our producing partners to provide a workplace where people feel safe and are treated with dignity and respect. It was important for us to ensure that the courageous women who came forward were able to share their stories, and we continue to uphold the values and standards of our organization.”

“With this jury verdict for PBS, companies now have another tool in their arsenal to ensure a safe and respectful workplace culture,” said Grace Speights, PBS’ lead attorney. “Especially in the entertainment industry, the enforcement of the morals clause in contracts hadn’t been previously tested in courts. This decision could impact the next wave of litigation in the #MeToo movement.”

The American talk show host sued the broadcast network in February of 2018, accusing it of using a fake investigation to get his show canceled. PBS countersued, pointing to Smiley’s alleged sexual misconduct with female employees as a breach of contract. The jury made its decision in favor of PBS Wednesday after beginning deliberations on Monday.

In January, PBS first made public the findings of its investigation into Smiley’s behavior, but the report was unsealed this week as part of the ongoing legal wrangling. According to the report, compiled by an external investigator, Smiley is accused of misconduct dating back decades.

Multiple women told investigators that they engaged in consensual relationships with Smiley while they were his subordinates, and others accused Smiley of making suggestive comments and inappropriate physical contact. At least one woman said she was terminated after others learned about her sexual relationship with Smiley.

Smiley has repeatedly denied all of the accusations, telling investigators that he ceased all consensual relationships with employees more than a decade ago.