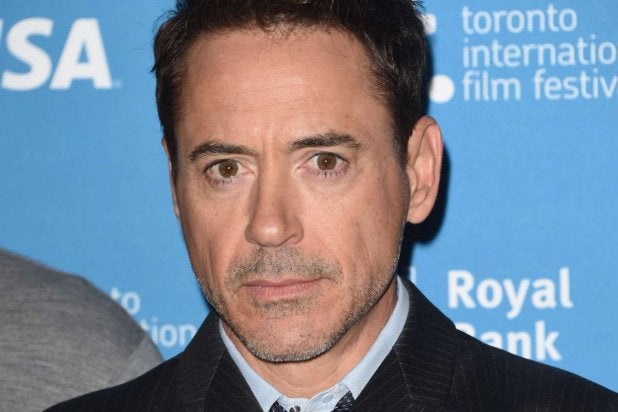 For many in this unpredictable industry, success often comes in abundance, and, yes, overnight. But with all the champagne popping and money counting, many an indie filmmaker doesn’t pause in the middle of all that celebratory chaos to consider sensible tax strategies for keeping the IRS from one day knocking at their door. And, that kind of oblivion tends to run rampant in the entire entertainment industry.

Most of the more notable offenders have been the highly publicized cases of those in the music industry (Lauryn Hill, Lionel Richie, Robin Thicke, rapper Juvenile (his debt was staggering)–and let’s not forget Willie Nelson! He let the tax consequences pile up until he owed the IRS $16.7-million (though his lawyer talked them down to a $6-milion settlement). Still, it cost him everything–except for Trigger (his treasured guitar). It took him more than three years to dig himself out of that hole. Granted, he wound up paying only $3.6 million, but that’s a lot of scratch in anyone’s book. Others in film and TV have had their Uncle Sam problems, too, like Lindsay Lohan and Robert Downey Jr.

And now, a whole new entertainment generation is likely to get slammed by the IRS (and other tax agencies) as well; namely, the indie filmmaker. When they hit pay dirt, some either forget to pay taxes or decide not to pay them at all. In the midst of becoming an overnight sensation with just one film, their attention is not on how to service their inevitable tax debt. Instead, it is on how and what to spend their pay dirt money on from their “break-through” film.

In the indie world, it takes one fortunate hit to “make it.” And, success comes fast. Inspired by their new-found triumph, the indie filmmaker tends to be on to the next film project shortly after finishing the last one. Details, like tax strategies or addressing tax requirements from the proceeds, don’t usually come to mind. Nope. This group typically hires (the tax advisor, tax attorney or tax consultant) after the fact–when they find themselves in trouble. It is then that they reach out for such a consultant in order to help them out of their jam. Suddenly a CPA or tax attorney becomes a “staple” in the filmmaker’s handler camp.

That’s where I come in. I’m the guy who helps clean up the mess. In order to help indie filmmakers avoid the same mistakes that got them into trouble, and before they sign their next distribution deal, I ask them to heed the following admonishments: 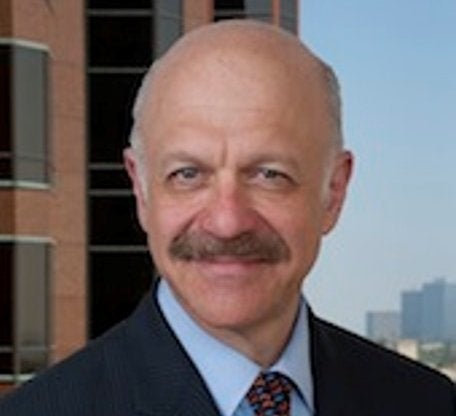 Dennis Brager is a California State Bar Certified Tax Specialist, and a former Senior Trial Attorney for the Internal Revenue Service's Office of Chief Counsel. He is the founder of the Brager Tax Law Group, a Los Angeles-based tax litigation and tax controversy law firm. The firm’s practice is limited to representing clients having criminal and civil disputes with the IRS, the Franchise Tax Board, the State Board of Equalization and the Employment Development Department. He is a frequent lecturer at the UCLA Tax Controversy Institute, and at U.S.C. Dennis has been quoted as a tax expert by Business Week, Accounting Today, the Daily Journal, the National Law Journal, USA Today, Palm Beach Daily News, Money Laundering.com, and Tax Analysts. He has appeared on ABC Television’s Good Morning America, Fox Business News, TV One Access, KFWB Money 101, and KABC’s The Larry Elder Show. www.bragertaxlaw.com