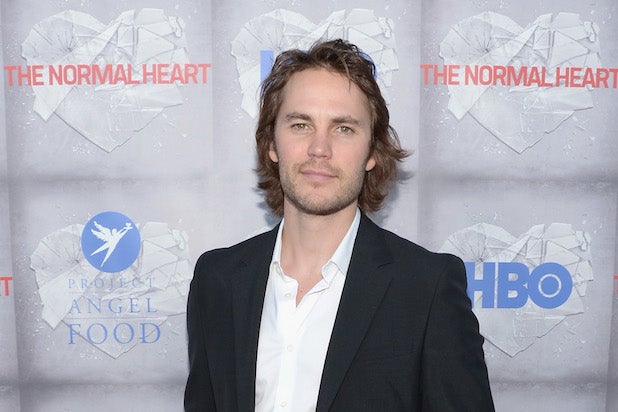 As rumors swirl regarding the second season of HBO’s “True Detective,” Taylor Kitsch has been offered the lead in Screen Gems’ English-language remake of “The Raid,” multiple individuals familiar with the project have told TheWrap.

While Kitsch’s team has been pushing HBO and “True Detective” creator Nic Pizzolatto to cast him as the young male lead of the second season, they’ve been positioning him for “The Raid” remake in the meantime.

Patrick Hughes (“The Expendables 3”) is directing the action movie, which is gearing up for a January 2015 shoot. Coincidentally, that is when the second season of “True Detective” is slated to wrap filming.

While two sources told TheWrap that Kitsch is in negotiations for “The Raid,” one cautioned that the two sides remain apart on financial terms of the proposed deal.

Representatives for Kitsch and Screen Gems did not immediately respond to requests for comment.

Brad Ingelsby (“Run All Night”) wrote “The Raid” remake, which is based on the original 2011 movie written and directed by Gareth Evans.

XYZ Films is returning to produce a remake that is expected to hew closely to the original film, which followed an elite Indonesian SWAT that gets trapped inside a building run by a vicious gangster and his thugs.

Kitsch recently proved he still has the dramatic chops that made him a star on “Friday Night Lights,” as he’s coming off well-reviewed turns in Ryan Murphy‘s HBO movie “The Normal Heart” and Peter Berg‘s emotional war movie “Lone Survivor.”

Kitsch is represented by CAA and Untitled Entertainment.