Austin Swift has permission to come aboard the indie film “Whaling.”

TheWrap has exclusively learned that Swift will appear in the road-trip comedy. It stars “Pretty Little Liars” alum Tammin Sursok in the story of an estranged brother-sister pair who reunite after their mother’s death to dispose of her ashes in an unusual way.

Swift plays a small-town hustler who has a run-in with the siblings that dramatically impacts the characters’ path. Austin Swift is Taylor Swift’s younger brother and known for roles in the films “Live by Night” and “I.T.”

Also Read: 'Pretty Little Liars' Finale: Creator on Last-Minute Change, Why a Death Had to Be Off-Camera

Sursok co-wrote the film with husband Sean McEwen, who is directing. They are producing under their Charlie Baby Productions banner. Also producing is Cassidy Lunnen with Narrator Entertainment. Takashi Cheng is an executive producer.

“Whaling” recently began recently began principal photography in Oklahoma, and the project is working in conjunction with the Oklahoma Film Commission.

Sursok played Jenna Marshall on Freeform’s “Pretty Little Liars,” which ended its run in June after seven seasons. She is repped by Avenue Artists and attorney Todd Rubenstein.

Swift is repped by UTA and Mosaic. 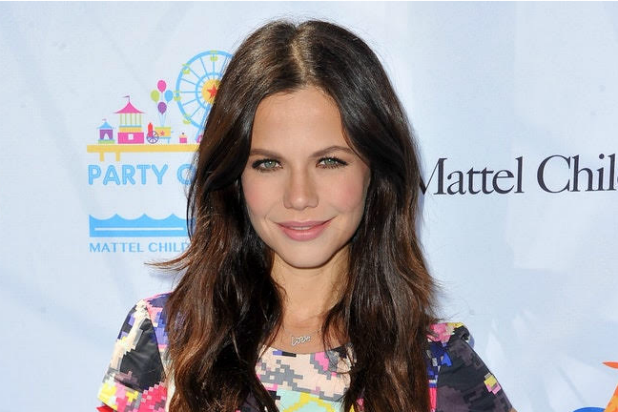