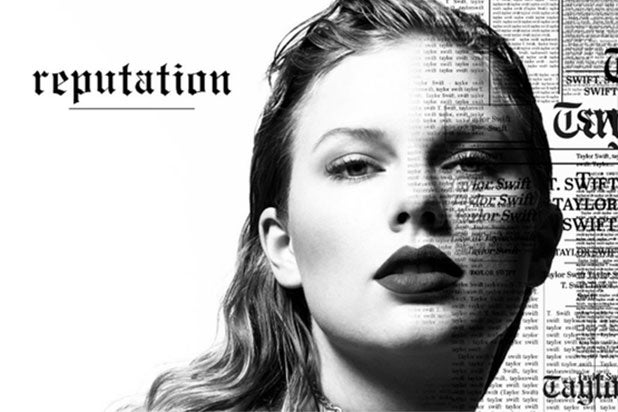 Taylor Swift’s new song, “Look What You Made Me Do,” debuted on Thursday, and if you think the baseline of the chorus sound familiar — well, it is.

The baseline was sampled from Right Said Fred’s 1991 hit, “I’m Too Sexy.” BBC reported that Swift’s team approached the band in advance of the release. And right when the song was released, the band tweeted, “Thank you @taylorswift13, what a marvellous reinvention!”

They added, “When we recorded ‘Sexy’ I didn’t think it would last more than six months. So to be talking about it 26 years later and a star like Taylor using it and being influenced by it is really flattering. Absolutely flattering.”

“Look What You Made Me Do” was released at the turn of midnight East Coast time after Swift blacked out her entire social media presence the previous week.

Check out a video of the comparison below.