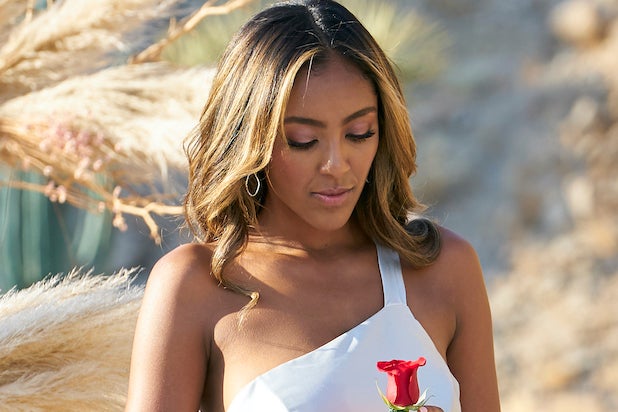 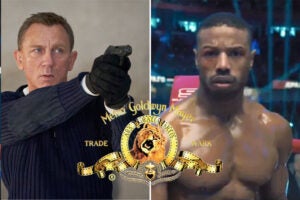 Is MGM Really for Sale or Just Testing the Market?

And by quite a bit

“The Bachelorette’s” Tayshia Adams gave out her final rose on Tuesday, and she got an engagement ring — and a fiancé — in return.

For its investment, ABC got a No. 1 finish in primetime TV ratings and in total viewers. But the overall audience race was pretty tight between “The Bachelorette” and CBS’ “The Price Is Right” primetime holiday special.

Here’s the worse news: Adams’ “Bachelorette” finale was the lowest-rated and least-watched “Bachelorette” season finale of all time. The prior low came in August 2018, when the dating reality series concluded Season 14 to a 1.8 demo rating and 6.722 million total viewers.

Last year, the Season 15 “Bachelorette” finale aired on July 30, 2019 to a 2.1 rating in the key demo and 7.52 million total viewers. Season 16, which ended last night, was delayed beyond its regular summer season due to the coronavirus pandemic. The season also began with a totally different Bachelorette, but Clare Crawley bailed early with beau Dale Ross.

ABC was first in ratings with a 1.0 rating/6 share in the advertiser-coveted 18-49 demographic and in total viewers with an average of 4.23 million, according to preliminary numbers. The “Bachelorette” Season 16 finale from 8 p.m. to 10 p.m. averaged a 1.2/7 and 5.239 million viewers. That means Adams’ Tuesday finale ratings were down 43% in the key demo from Summer 2019 and -33% from the previous low for a season’s final episode.

NBC was third in ratings with a 0.5/3 and in viewers with 2.6 million, filling out the three-hour primetime day part with a pair of reruns.

Univision was fourth in ratings with a 0.4/2 and in viewers with 1.3 million.

Fox was fifth in ratings with a 0.2/1 and in viewers with 1 million. That was the two-hour average of the “Next” Season 1 — and series, it turns out — finale.