The CW's "The Beautiful Life: TBL" will be all over New York's Fashion Week-- and New York magazine.

In a very targeted mailing, 4,000 high profile contacts in the fashion and media worlds are getting a polybagged edition of New York magazine featuring those racy shots of the cast that caused a bit of media buzz earlier this month.

Next week, all New York readers and subscribers will see a six-page ad spread featuring tamer, but still risque, art of the cast (see below). And then, during Fashion Week, copies of New York featuring the ad spread and the naughty nudes will be handed out in the show tents. 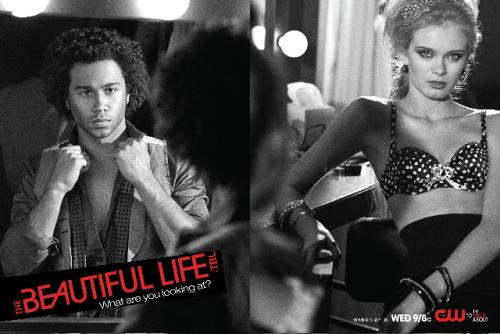 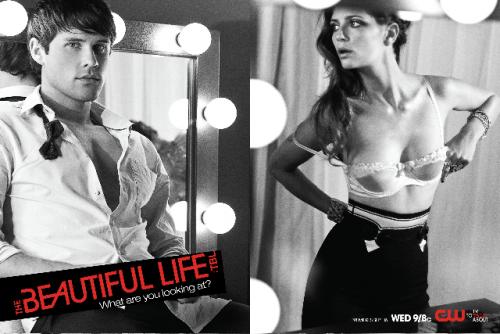