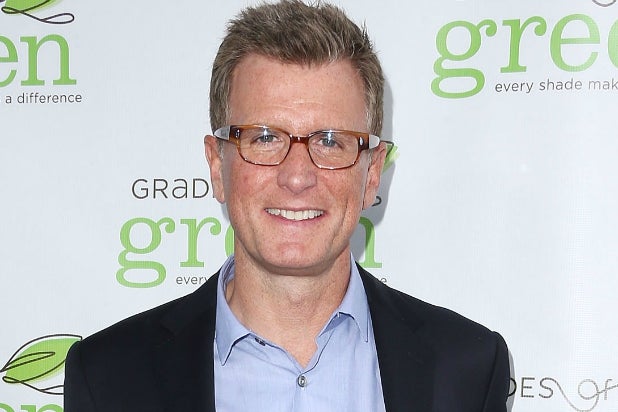 TNT and TBS have set their creative development and production teams.

Also, Thom Hinkle has been promoted to senior vice president of original programming for TBS. Hinkle was instrumental in bringing “Daily Show” stars Jason Jones and Samantha Bee to the network recently.

“Thom has been an incredible partner since he started at TBS,” said Brett Weitz, executive vice president of original programming for TBS. “His taste for great material and eye for talent will be the key driver as we push the network into the future. I only wish he wasn’t so mean to me.”

“Robin brings a great deal of passion, creativity and experience to her job, said Sam Linsky, senior vice president of original programming. “As TBS and TNT continue to expand our multi-platform offerings, Robin is the ideal person to lead the execution of these valuable digital assets.”

“It’s rare to find someone with the wealth of production experience Meredith brings to her new role at TNT and TBS,” said Mark Weissman, senior vice president of production. “She is an incredibly organized and energetic producer and an extremely valuable addition to our team.”

Weitz was promoted to executive vice president of original programming for TBS, while, Sandra Dewey was named president, TNT and TBS Productions and business affairs, with responsibility for overseeing the business affairs for the two networks and running their expanded in-house production arm.

Turner Broadcasting is a Time Warner Company. TBS, the comedy cable channel, is seen in 96 million homes. TNT, the drama and sports arm, is in 95 million.