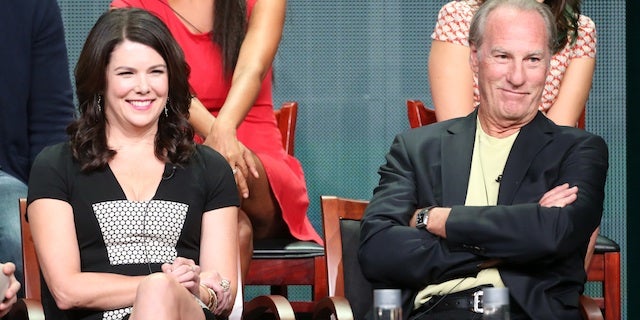 Has NBC finally realized that it has good thing going with returning drama, "Parenthood"?

In March, star Craig T. Nelson slammed the network for not promoting the show and for renewing it with partial seasons. He didn't apologize for the statements when asked about them during Saturday's Television Critics Association press tour.

"You get associated with a show that you love, a show that you believe in and a cast that's just extraordinary and you get frustrated with the fact that it doesn't seem to be honored the way you think it should be," Nelson, who plays Zeek Braverman, said.

Possibly, Nelson's comments made a difference. That and the fact that Monica Potter won a Critics Choice Award for Kristina's cancer storyline and was in definite contention for an Emmy nomination.

NBC renewed "Parenthood" for a full 22-episode order in April — seven more episodes than the previous season. Plus, it speaks volumes that the network gave it a TCA panel this year.

In contrast to Nelson, executive producer Jason Katims said that he feels the network does appreciate the drama series.

"Obviously, when you are doing your show and you're spending all of your time on it, of course, we want to see that the show is getting out to as many people as possible because we're all very proud of it," Katims said.

"I feel a passion from the network about it. And I know that since [NBC Entertainment chairman] Bob Greenblatt came on to the show, he has been a great supporter of the show," he continued. "I think the move to Thursdays is indicative, again going into the fifth season of the show, instead of being put out to pasture, the fact that we're being put into such a premium time slot is another indication of their support. We've definitely had our struggles and our frustrations along the way, but I feel so positive right now."