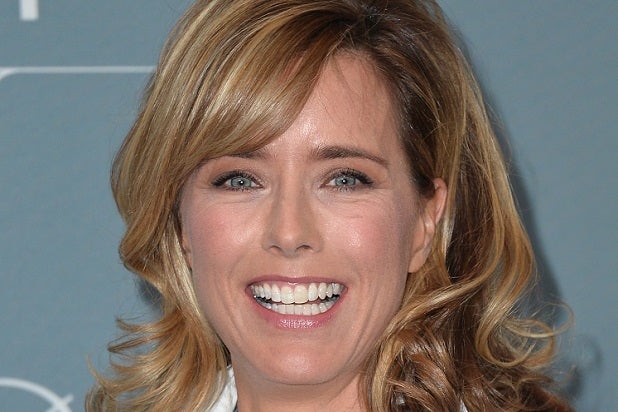 Tea Leoni has found two new gigs at once — one as an an actress, and one as the U.S. Secretary of State.

“The Naked Truth” actress Leoni has been cast to star in the drama “Madam Secretary,” which earlier this week received a pilot order from CBS.

The drama will revolve around the personal and professional life of a maverick female Secretary of State as she drives international diplomacy, wrangles office politics and balances a complex family life.