What venerable Hollywood services shop Technicolor really wants to do is direct.

The Paris-based company announced Wednesday that it’s getting into the business of producing animated TV content. It’s Technicolor’s first foray in its 117-year history into original production. 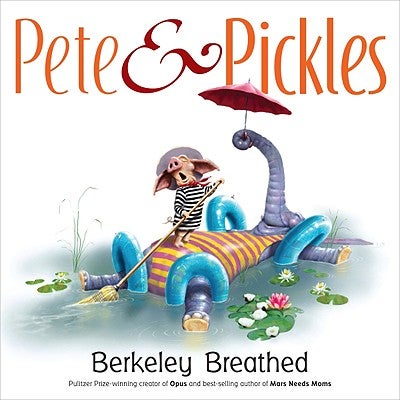 The initiative will leverage Technicolor’s Bangalore, India animation studio and will be managed by the digital productions division that has been under the watch of former Sony Imageworks president Tim Sarnoff since March of last year.

Animation industry veterans Jean MacCurdy and Fonda Snyder have been brought on as VPs of digital production.

MacCurdy is a former president of Warner Bros. Animation, and Snyder was the co-founder and president of Storyopolis Productions