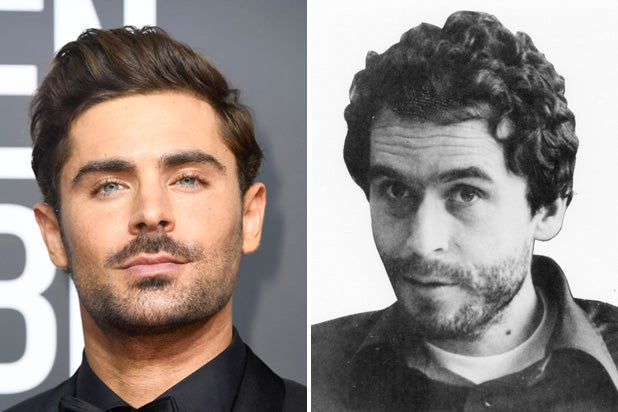 Zac Efron’s teen heartthrob days are well and truly behind him as the actor embraces the sinister new role of Ted Bundy.

The former “High School Musical” star posted the first image from his upcoming crime biopic, “Extremely Wicked, Shockingly Evil and Vile,” on Instagram on Wednesday — and his resemblance to the infamous serial killer is uncanny.

“Extremely Wicked, Shockingly Evil and Vile” follows one of America’s most notorious murderer’s from the perspective of his girlfriend Elizabeth Kloepfer (played by Lily Collins), who struggled to accept the reality of her boyfriend’s nature.

The thriller is directed by “Paradise Lost” helmer Joe Berlinger and also stars John Malkovich as Edward Cowart, the judge who presided over Bundy’s trial in 1979.

Shortly before his execution in 1989 and after more than a decade of denials, Bundy confessed to 30 homicides that he committed in seven states between 1974 and 1978. However, the true total of his victims may never be known.

Filming on “Extremely Wicked” begins Thursday and it does not yet have a release date.

Collins and Berlinger also posted teasers from the set on social media.