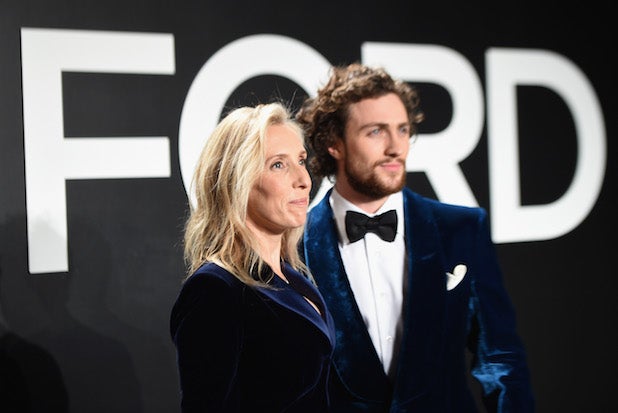 Director Sam Taylor-Johnson is moving from “Fifty Shades of Grey” to “Chappaquiddick,” a political thriller that chronicles one dramatic week in the life of Senator Ted Kennedy, TheWrap has learned.

Written by Taylor Allen and Andrew Logan, the script was just voted to the 2015 Black List early Monday morning.

Mark Ciardi and Campbell McInnes of Apex Entertainment will produce alongside Chris Cowles of DMG Entertainment. Production is slated to begin next spring.

Taylor-Johnson (pictured above with husband Aaron Taylor-Johnson) beat out many filmmakers for the coveted “Fifty Shades of Grey” job. She overcame enormous pressure and delivered a hit movie that grossed $570 million worldwide. Prior to that, she directed the 2009 indie “Nowhere Boy,” which followed a young John Lennon.