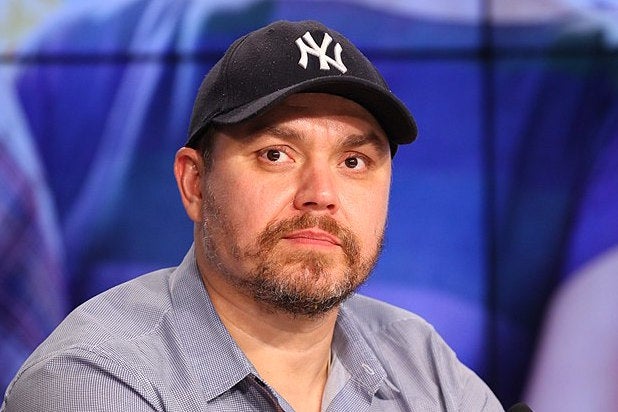 Oscar-nominated filmmaker Ted Melfi is in talks to direct sci-fi time travel movie, “Harry’s All Night Hamburgers” for Warner Bros. an individual with knowledge of the project tells TheWrap.

Andrew Lazar (“American Sniper”) will produce via his Mad Chance production banner. Ben Simpson is co-producing. Cate Adams and Paul Perez are overseeing for the studio.

The story is based on the 1987 Hugo Award-winning short story, “Why I Left Harry’s All-Night Hamburgers” by Lawrence Watt-Evans. Described in as being in the same vein as “Back to the Future” and “Hitchhiker’s Guide to the Galaxy,” the script was written on spec by Steve Desmond and Michael Sherman and centers on a down-on-his-luck high school senior who discovers that the roadside diner where he works nights is actually the hangout of parallel universe of travelers. Ignoring the advice of Harry, the diner’s owner, he sets off on an adventure through the multiverse in search of his own perfect life, only to learn that happiness isn’t as easy as simply pressing a button.

Melfi was nominated for Best Picture and Best Adapted Screenplay Oscars for 2016’s “Hidden Figures.” Melfi is also writing “Huck,” based on the Mark Millar comic, for Netflix.

Melfi is repped by UTA and Gang Tyre.

Sundance 2019: The stars hit the streets, the screening rooms and the dance floor in Park City, Utah