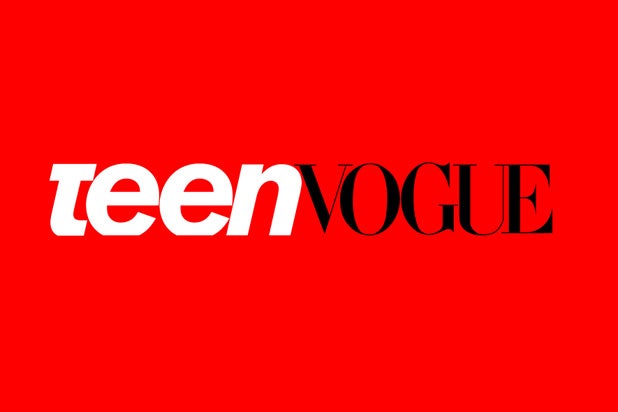 Teen Vogue removed an article sponsored by the Saudi Tourism Authority after it was posted to the site on Tuesday in “error,” an individual with knowledge of the matter told TheWrap.

The sponsored piece — published on Condé Traveler with the title “Why Saudi Should Land on Every Culture Lover’s Radar” — was part of a travel category campaign and appeared on the homepage of Teen Vogue before being removed early on Tuesday morning, according to the individual.

The piece in question encouraged readers to travel to Saudi Arabia and promised that “citizens and visitors alike can have peace of mind (free healthcare, too, for COVID-related matters) as they embark on their own cultural pilgrimage through Arabia.”

Though sponsored content is not unusual, the sponsored piece comes two weeks after a U.S. intelligence report concluded that Saudi Crown Prince Mohammed bin Salman approved an operation to capture or kill Jamal Khashoggi, a Washington Post columnist, in 2018.

The apparent publishing mistake also came during a turbulent week for Teen Vogue.

On Monday, it was revealed in a statement shared on social media that more than 20 staffers sent a letter to Condé Nast management to rebuke the recent hiring of Alexi McCammond as the magazine’s new editor in chief in light of her “past racist and homophobic tweets,” which began circulating on Instagram over the weekend.

Later on Monday, McCammond sent an email to staff to apologize for her “offensive, idiotic tweets” she sent as a teenager.

“I apologize deeply to all of you for the pain this has caused,” McCammond wrote. “There’s no excuse for language like that. I am determined to use the lessons I’ve learned as a journalist to advocate for a more diverse and equitable world. Those tweets aren’t who I am, but I understand that I have lost some of your trust, and will work doubly hard to earn it back.”