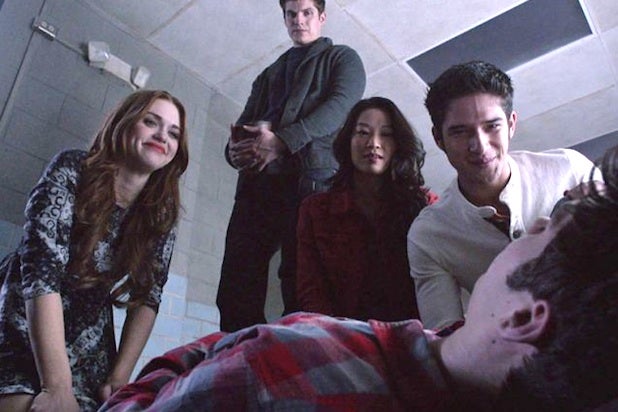 MTV’s “Teen Wolf” Season 3 finale earned 2.3 million viewers on Monday and was the No. 1 cable program for teen viewers.

The series also scored a 2.0 rating with its younger-skewing key demographic viewers between the ages of 12-34.

The finale’s viewership was just slightly lower than its premiere episode in January, which scored a record 2.4 million total viewers and a 2.3 rating with the key demo.

Spoiler Alert! Monday’s episode followed the huge death of one of the series’ original characters, hunter Allison Argent (Crystal Reed). The season finale picked up from there and even brought back another Argent — Kate Argent (Jill Wagner).