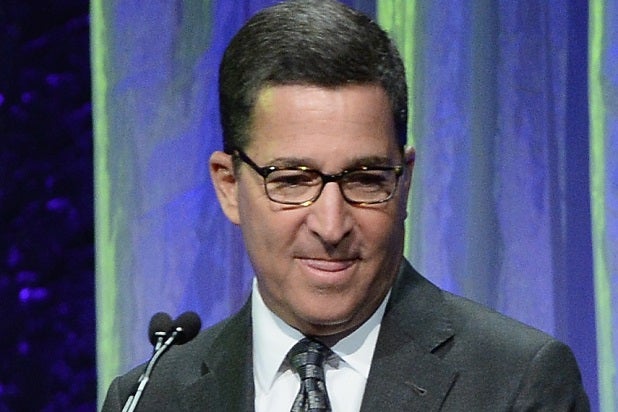 The organization behind the Emmy Awards has a new name.

The rebranding will be accompanied by a “once-in-a-generation” $40 million fundraising campaign for the Television Academy Foundation.

The funds raised from the campaign will be used to establish a tuition-based scholarship program and bolster the philanthropic wing’s internship program.

The Academy also plans to initiate new studies, research and white papers illuminating and exploring the changing face of the industry, and will launch a massive new construction project for its NoHo Arts District campus in the San Fernando Valley.

“This is the most important and pivotal year in our organization’s history,” Television Academy chairman and CEO Bruce Rosenblum (pictured above) said of the overhaul. “The Academy is expanding, innovating and evolving alongside the dramatic changes in our industry. The quality of storytelling in television has never been better, and the ability of our global audience to experience those stories in personal ways has been permanently enhanced by the creativity of our members and technology advances within our industry.”

Rosenblum will share details of the rebranding at Tuesday night’s Television Academy Hall of Fame induction ceremony at the Beverly Wilshire Hotel.