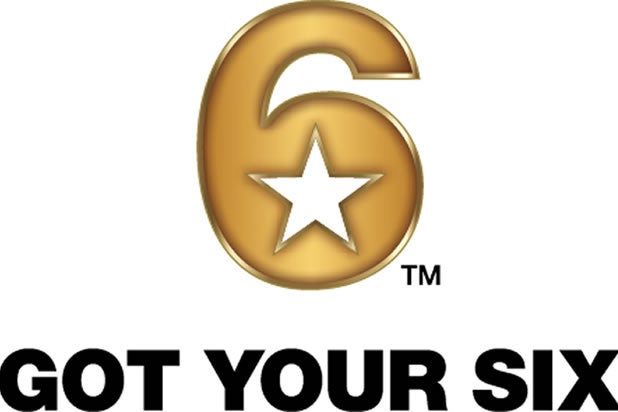 The Television Academy is observing Veteran’s Day this year by joining Got Your 6, a national campaign that aims to bridge the civilian-military divide, in their annual “Storytellers” event. The new partnership was announced Tuesday

With the goal to depict veterans in television in a more accurate manner, the showcase spotlights veterans along with the content creators who tell their stories.

“The Got Your 6 Storytellers events align with the Television Academy’s mission to foster diverse voices and narratives on television,” said Television Academy President and COO Maury McIntyre in a statement. “These events represent a dynamic platform on which to connect veterans with the creative community, with the goal of inspiring television that explores the stories of the men and women of the military in thought-provoking and meaningful ways.”

For the first time ever, Storytellers will be bi-coastal, held at New York City’s HBO Theatre on November 5 and Los Angeles’ Paramount Pictures Studios’ Sherry Lansing Theatre on November 10. Both will present various talks or discussions by expert veterans in the television and film industry.

Rob Gordon, President of Be The Change, the parent organization of Got Your 6, explained that this partnership is an important tool for creators to normalize the portrayal of war veterans.

“There is no more respected entity in television than the Television Academy, so we are truly honored and elated to add this esteemed organization to produce Storytellers,” he said. “This is more than a non-profit partnership: it’s an incredible opportunity for veterans to speak directly to the writers, producers, studio executives and performers who create popular media.”

For a complete lineup for each event go to GotYour6.org.