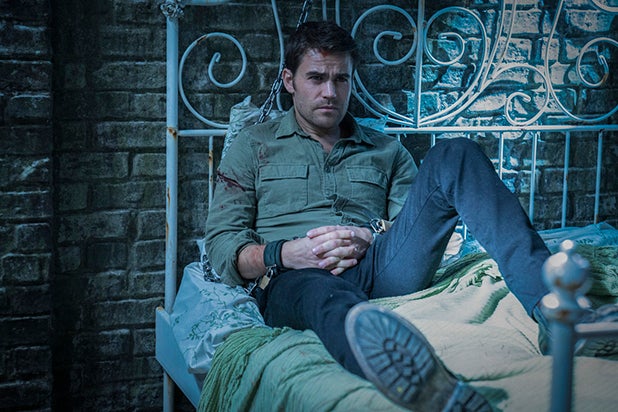 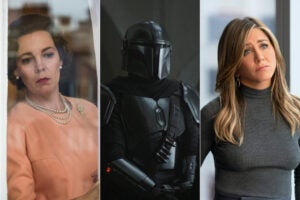 Inside Streaming’s Emmy Dominance: Netflix Has More Noms Than the 4 Broadcast Networks Combined

Ratings: The CW’s ‘Tell Me a Story’ Debut Doesn’t Have a Fairytale Start

“Tell Me a Story,” the former CBS All Access series of reimagined fairytales for adults, made its broadcast television debut last night. Only it wasn’t on CBS, it was on The CW.

After looking at the Nielsen ratings this morning, the Season 1 restart didn’t provide a very happy ending for The CW. For those numbers, you’ll have to scroll down to the very bottom of this story, where last place lies.

Higher up on the leaderboard, kicking off primetime with a special honoring Regis Philbin, ABC climbed into a second-place tie with Univision among adults 18-49. NBC won the evening with “America’s Got Talent.” Fox settled for sixth place in the key demo’s ratings last night.

ABC and Univision tied for second in ratings, both with a 0.5/3. ABC was third in total viewers with 3.5 million, Univision was fourth with 1.6 million.

Also Read: All 20 English-Language Broadcast Shows Were Reruns Last Night: How They Stacked Up in Ratings

CBS was fourth in ratings with a 0.4/3 and second in viewers with 4.1 million, airing all reruns.

Since CBS All Access was not Nielsen measured, these are the first TV ratings we have for “Tell Me a Story.” 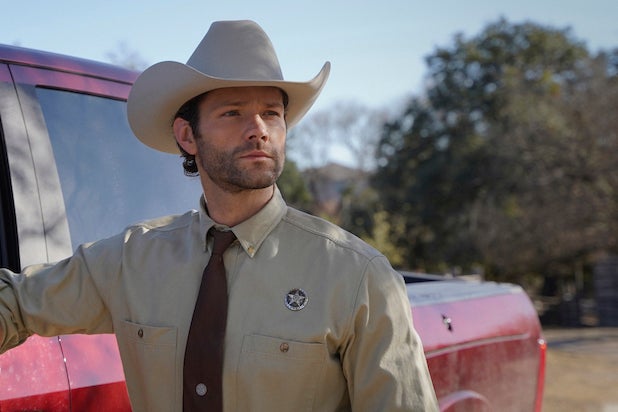