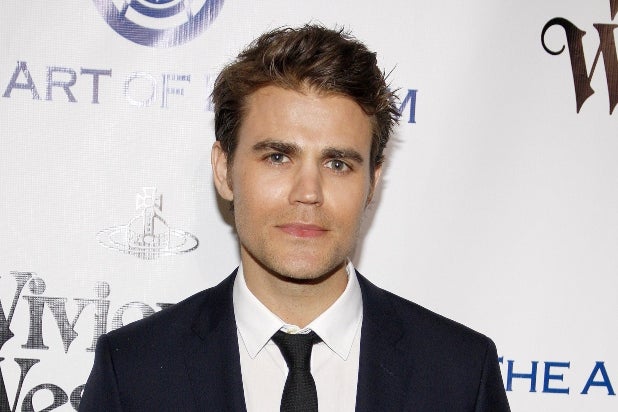 Season 2 of CBS All Access’ “Tell Me a Story” is trading in “The Three Little Pigs,” “Little Red Riding Hood,” and “Hansel and Gretel” for a new trio of modern fairy tale re-imaginings: “Beauty and the Beast,” “Sleeping Beauty” and “Cinderella.”

Paul Wesley will return to star in an all-new role as Tucker, a struggling novelist who “spends his sleepless nights toiling away in a secluded cabin in the woods and his days trying to prove he’s good enough for his beautiful fiancée. But it’s all about to come crashing down as a dark secret threatens to destroy his world,” per the network.

Created by Kevin Williamson, “Tell Me a Story” reimagines classic fairy tales as dark, twisted psychological thrillers. Each season takes on all new characters and stories, and season two features the tales of three princesses — Belle, Aurora and Cinderella.

Wesley’s recent credits include the first season of “Tell Me a Story,” produced by Aaron Kaplan’s Kapital Entertainment where Wesley’s production company, Citizen Media, has an overall deal. Wesley is set to star in the upcoming “Confessions of a Drug Addicted High School Teacher”,  also produced by Kapital and Citizen Media. Wesley is also known for starring on “The Vampire Diaries” for eight seasons, where he also directed and served as a producer for the last season. He has also directed episodes of “Roswell, New Mexico” and “Legacies.”

“Tell Me a Story” is written and executive-produced by Williamson from Kapital, alongside Kaplan and Dana Honor. Wesley is represented by ICM Partners, Management 360 and Jackoway Austen.