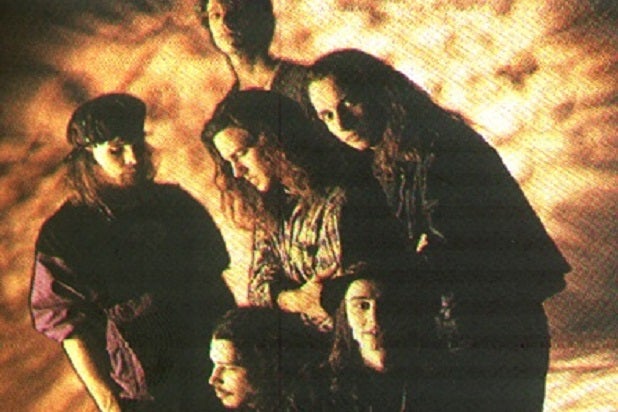 Better late than never, we suppose.

Grunge supergroup Temple of the Dog announced Wednesday that it’s reuniting and heading out on tour.

This will mark the first tour for the band, which released its one and only, self-titled album in 1991.

“Announcing the first ever Temple of the Dog Tour!” the band wrote on Twitter. “Tickets on sale July 29.”

A video accompanying the announcement noted that the tour will kick off Nov. 4 at Tower Theater in Philadelphia, with subsequent dates in New York City, San Francisco, Los Angeles and Seattle.

Announcing the first ever Temple of the Dog Tour! Tickets on sale July 29: https://t.co/Gr25dVvwB5 #TOTDhttps://t.co/s68zQJCo3a

Watch the announcement below and get ready to party like it’s 1991.