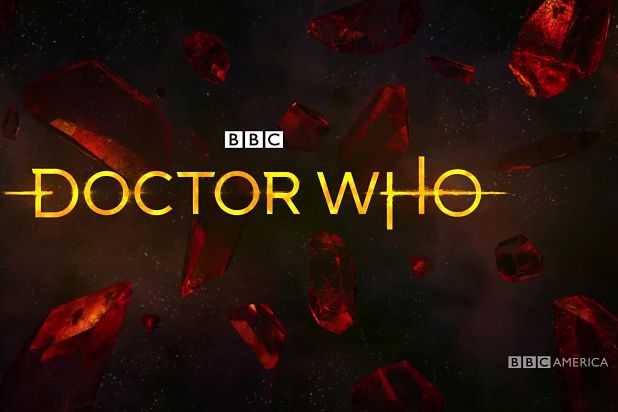 Terrance Dicks, one of the original writers and long-time contributors to the BBC’s “Doctor Who” franchise, died at the age of 84.

Dicks worked as a script editor on more than 150 episodes of the long-running show, including penning classic serials including “The War Games” and “The Five Doctors.” He also wrote more than 60 “Doctor Who” novels for Target Books.

BREAKING NEWS… just received comms that legendary #DoctorWho writer, Terrance Dicks has died. Genuinely gutted. An incredibly talented man who we had the pleasure of interviewing over the years. He also regularly took part in Q&As on the DWO Forums. He will be sorely missed! pic.twitter.com/9PVWQCCOx1

Dicks was remembered by a number of people within the “Doctor Who” family.

“The lights of Doctor Who are dimmer tonight, with the passing of Terrance Dicks. He was one of the greatest contributors to Doctor Who’s history, on screen and off. As writer and script editor, he was responsible for some of the show’s greatest moments and iconic creations. As the most prolific and brilliant adaptor of Doctor Who stories into Target novels, he was responsible for a range of books that taught a generation of children, myself included, how pleasurable and accessible and thrilling reading could be. Doctor Who was lucky to have his talents. He will always be a legend of the show. Everyone working on Doctor Who sends his family and friends our love and condolences at this difficult time,” showrunner Chris Chibnall told the BBC.

“Very hard to express what Terrance Dicks meant to a whole generation. A brilliant TV professional, a funny and generous soul. Most of all, though, an inspirational writer who took so many of us on unforgettable journeys into space and time. Bless you, Terrance,” Mark Gatiss wrote in a tweet.

“I remember reading his and Malcolm Hulke’s book THE MAKING OF DOCTOR WHO when I was eleven or twelve, and deciding then that I would one day write an episode of ‘Doctor Who,’ because they had shown me how. RIP Terrance Dicks,” Neil Gaiman wrote in a tweet as well.

Check out more tributes to Dicks below:

Lots of writers and devoted readers saying this today and I feel the same as Bob. It would be only a mild exaggeration to say that Terrance Dicks taught me to read. https://t.co/LThX5pZ9VI

There are days when season 7 of Doctor Who is my favourite of the classics.

Back then, the script editor was the story-showrunner, and #TerranceDicks launched Pertwee with four belters. For all Uncle Terrance’s doubts, the limits of the Earth-based format were sold as strengths. pic.twitter.com/7Dah2C0tZM

Oh, gutted to hear Terrance Dicks has died. An absolute titan of TV writing and children's fiction. He possibly did more to shape Doctor Who than anyone else, which is amazing considering it had already been running for nearly five years by the time he came aboard.

BREAKING NEWS… just received comms that legendary #DoctorWho writer, Terrance Dicks has died. Genuinely gutted. An incredibly talented man who we had the pleasure of interviewing over the years. He also regularly took part in Q&As on the DWO Forums. He will be sorely missed! pic.twitter.com/9PVWQCCOx1