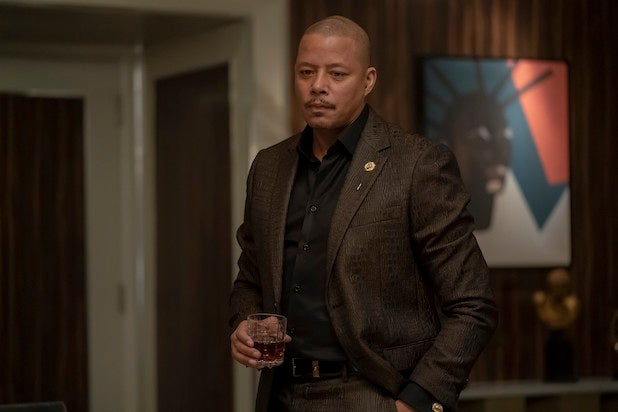 “Empire Star” Terrence Howard may be quitting acting for good.

In an interview with Extra on the set of the Fox drama, Howard told correspondent and current Miss USA Cheslie Kryst that he’s “done with acting” after “Empire” wraps production.

“Oh, I’m done with acting. I’m done pretending,” Howard told Kryst in response to a question about his next moves post-“Empire.”

When asked whether he would instead focus on philanthropic efforts, he replied, “No, not philanthropy; I’m just focusing on bringing truth to the world.”

Reps for Howard did not immediately respond to TheWrap’s request for comment Thursday.

Fox will air the sixth and final season of “Empire” on Sept. 24. But even after Howard is done playing Lucious, he still has two other projects in the works, according to his IMDb page — “Cut Throat City,” an action-drama feature directed by RZA, and an action-comedy film called “Selfie,” which is still filming, according to the database.

If Howard were to end his career right now, he would still have nearly three decades of work under his belt. He first appeared as “Justin” in the long-running soap opera series “All My Children” in 1992. After that, he made appearances in “Family Matters,” “NYPD Blue,” and TV-movies like “The O.J. Simpson Story” and “Their Eyes Were Watching God.” Since then, he’s gone on to star in high profile films like “Iron Man” and “August Rush,” and voice-acting in the animated Disney film “The Princess and the Frog.”