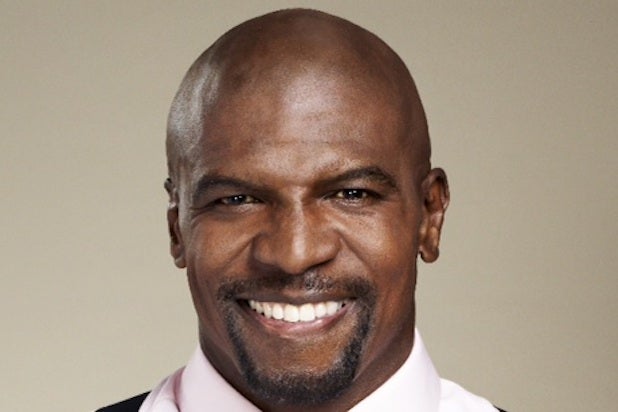 Terry Crews is stepping off the set of “Who Wants to Be a Millionaire” to host the 30th Annual Television Critics Association (TCA) Awards.

The invite-only event, to be held at the Beverly Hilton Hotel on July 19, will honor the top television shows and networks of the 2013-2014 season. Awards will be presented in categories ranging from news and information to drama and reality.

Also read:Terry Crews Joins ‘Who Wants to Be a Millionaire’ as New Host

Four broadcast networks including ABC, CBS, NBC and FOX are nominated for awards. PBS, Netflix, and nine additional cable networks have also been nominated. Newcomers to this year’s ceremony include Crews’ own “Brooklyn Nine-Nine,” “Orange Is the New Black,” “RuPaul’s Drag Race” and “Fargo.”

Crews has had an impressive career as both a professional athlete and an actor. He has been seen in films like “The Expendables,” “Bridesmaids” and “The 6th Day.” In addition to playing Sgt. Terry Jeffords on “Brooklyn,” Crews currently hosts “Who Wants to Be a Millionaire?” He joins an esteemed roster of stars who have previously hosted the TCA Awards, including Bryan Cranston, Conan O’Brien, Nick Offerman, and Craig Ferguson.

“Terry Crews is a perfect host,” said TCA president Scott Pierce. “His infectious personality is equal parts hilarious, bold, and down-to-earth. His work speaks for itself — from comedy and drama, to sports and reality television, Crews is a diverse talent who can truly do it all.”