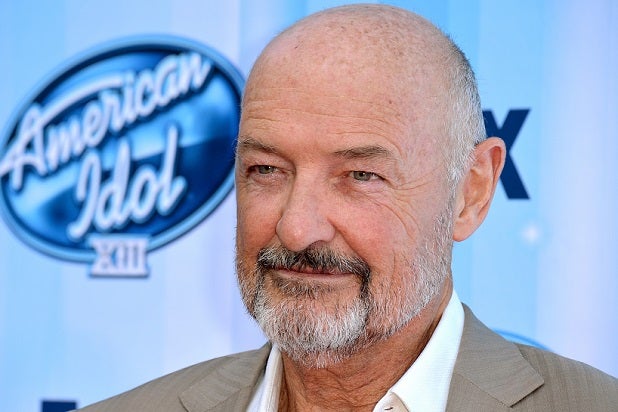 O’Quinn will play Richard Kindred, described as a self-made billionaire who’s left countless professional and personal casualties in his wake. The head of tech holding company Augur Industries, he is equal parts charming and ruthless. He will go to great lengths to protect his company and reputation, and few would dare to cross him.

“Emergence” is a character-driven genre thriller that centers around a sheriff who takes in a young child that she finds near the site of a mysterious accident who has no memory of what has happened. The investigation draws her into a conspiracy larger than she ever imagined, and the child’s identity is at the center of it all.

O’Quinn is known for playing John Locke on ABC’s long-running drama “Lost.” He has also appeared in ABC’s “666 Park Avenue” and “Secrets and Lies,” as well as CBS’s “Hawaii Five-O,” and the Hulu’s “Castle Rock.” He can currently be seen in Epix’s “Perpetual Grace, LTD.”