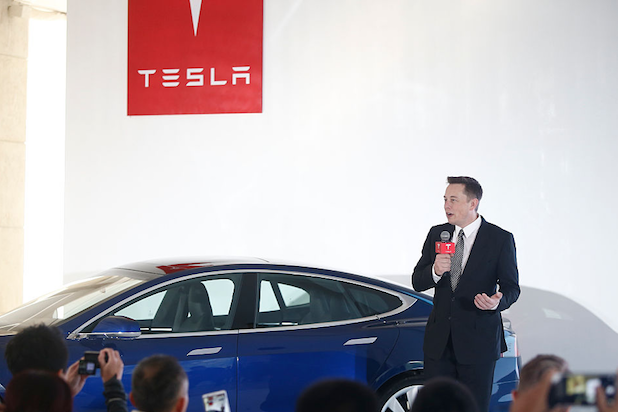 Tesla announced Friday it would be firing seven percent of its workforce, or more than 3,000 employees, with chief executive Elon Musk stressing that the electric car maker needs to ramp up production of its Model 3 sedan.

Musk, in a memo shared with Tesla workers and posted to the company’s website, said last year was “the most challenging in Tesla’s history.” The company was stuck in “production hell,” as Musk dubbed it, as Tesla raced to produce 5,000 Model 3 sedans — it’s most affordable car — per week, a goal it ultimately reached.

But the company grew its headcount by 30 percent in 2018, something Musk said was “more than we can support” on Friday. The Palo Alto, California-based company had 45,000 employees at last count, meaning the cuts will impact 3,150 workers.

“While we have made great progress, our products are still too expensive for most people,” Musk said. “Tesla has only been producing cars for about a decade and we’re up against massive, entrenched competitors. The net effect is that Tesla must work much harder than other manufacturers to survive while building affordable, sustainable products.”

Compounding matters, Musk said it’s imperative Tesla increase production before tax cuts for its car buyers are removed at the end of the year.

Tesla is set to report its Q4 earnings in early February. The company’s stock surged in October, after it posted a rare profitable quarter. In his memo, Musk said the company expects to turn a “tiny profit” during its most recent quarter, although he expects it to be less than Q3.

Tesla’s cuts comes a week after SpaceX, Musk’s rocket company, announced it was laying off 10 percent of its employees.