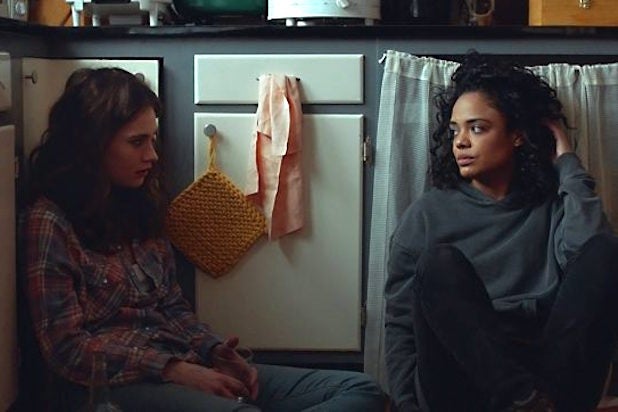 NEON has acquired the domestic rights to Nia Dacosta’s feminist neo-Western “Little Woods,” which stars Tessa Thompson as a modern day renegade who skirts the law to help the poor.

Taking place in an oil town in present-day North Dakota, “Little Woods” follows Ollie (Thompson), a woman who jumps across the border to bring Canadian healthcare and medication to help struggling residents who can’t afford America’s expensive health insurance. When the authorities catch on, Ollie plans to abort her mission, only to be dragged even deeper when her sister (Lily James) asks for help.

NEON, which recently distributed the Oscar-winning “I, Tonya” with 30WEST, will also release the Matthew McConaughey/Snoop Dogg comedy “The Beach Bum” later this year. They negotiated the deal with CAA Media Finance on behalf of the filmmakers. Dacosta is repped by CAA and Management 360.