A version of this story about Thandie Newton appeared in The Race Begins issue of TheWrap Emmy magazine.

Thandie Newton was a little frustrated at the beginning of the second season of HBO’s drama “Westworld.” She’d won a Critics’ Choice Award and received Emmy, SAG and Golden Globe nominations for her first season as Maeve, a “host” madam who used to run the brothel in Westworld’s Mariposa Saloon.

Maeve started her own personal rebellion during Season 1, and was ready to embark on a search for her android daughter as Season 2 began. And Newton herself was ready to hit the ground running — but, she told TheWrap, the slow start to Season 2 for Maeve threw her for a loop.

“After gaining control of her environment in Season 1, in Season 2 Maeve is back to being a tiny fish in a huge pond,” Newton said. “So that really spun me, as an actress and as a character. I felt frustrated that she was unable to move further in the direction she wanted to go because of the terrain and the storyline and the number of characters.

“You know those dreams when you’re running, but really slowly, and you just can’t get there? I kind of felt like that. It was this yearning for Maeve to be given legs so she could run.

“And then, when we got to Episode 5, the train starts to motor down the track, and Maeve gets to have a greater command in the story.”

Now that she’s back in the swing of things, the “Solo: A Star Wars Story” star said she’s really enjoying Maeve’s narrative surrounding her daughter, and how “Westworld” is exploring maternity this year.

“This is a whole new frontier of what a mother is: literally fighting for your child, bearing arms, hiding and seeking and struggling and physically, you know, tearing new parts to find your child,” Newton said. “That’s a kind of primal energy that you don’t see on screen. And yet, it’s every day in terms of how a woman feels and what’s at the center of every family on the planet — which is a woman who is birthing and protecting and fighting for her children.

“That fight isn’t necessarily a physical one, but it exists in us, and it’s a force and an energy which drives the planet forward.” 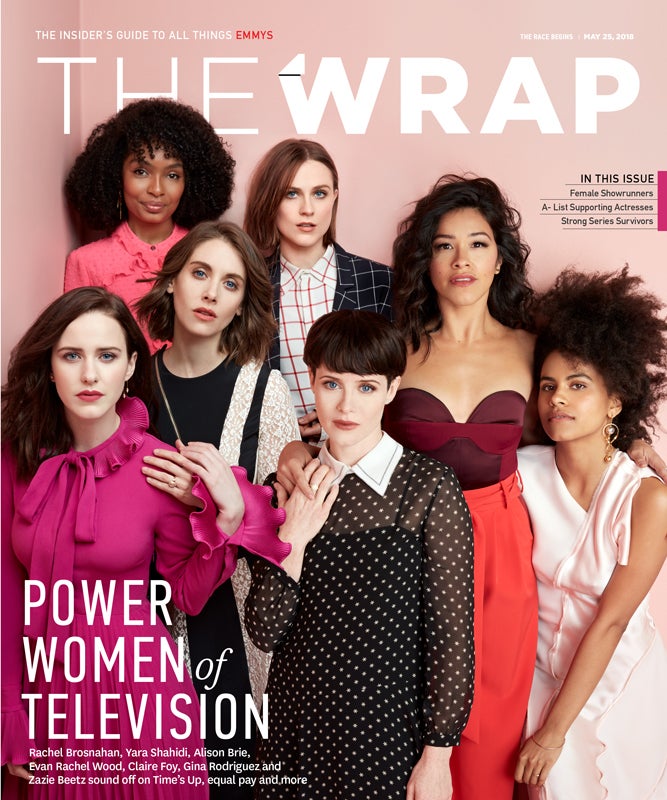