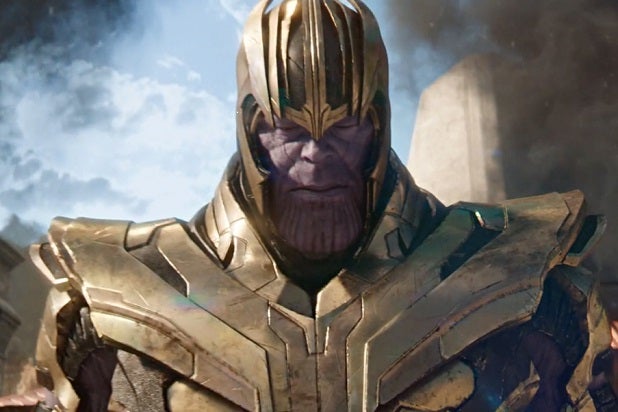 (Spoilers: Don’t read this if you don’t want to know how “Avengers: Infinity War” ends.)

Looks like Thanos also committed patricide when he snapped his fingers to kill half of the population of the universe, because his creator, Jim Starlin didn’t make it.

In a Facebook post, the comic book legend wrote, “Went to http://www.didthanoskill.me to find out if I made the cut. I didn’t.” We embedded the Facebook post below which shows Starlin’s fate, “You were slain by Thanos, for the good of the universe.”

Starlin began his comics career with Marvel Comics in 1972, creating Thanos as well as Drax the Destroyer and Gamora, and he eventually wrote the “Infinity Gauntlet” miniseries on which “Avengers: Infinity War” is based. But even that didn’t save him from annihilation at the hands of his most famous creation.

But at least he isn’t the only family to die at the hands of Thanos. The Mad Titan also killed his adopted daughter Gamora during the events of “Infinity War” in order to get his hands on the Soul Stone, so it shouldn’t come as a surprise that Thanos would kill his father.

And of course, Starlin and Gamora are in good company. At the end of “Infinity War,” Thanos manages to get control over all six Infinity Stones — which might have been all part of a plan to eventually stop him — at which point, he snapped his fingers and eliminated half the universe. Including all of the Guardians of the Galaxy aside from Rocket, Black Panther, War Machine, Bucky Barnes, Falcon, Scarlet Witch, Spider-Man, and Doctor Strange.

But Starlin might get lucky next year — there are several fan theories about how Thanos might be undone in the still-untitled “Avengers 4,” including several that see everyone brought back. Read about them here and here.