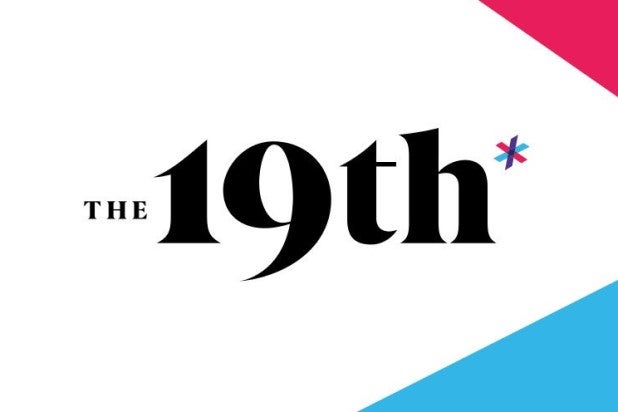 Former Texas Tribune editor in chief Emily Ramshaw and chief audience officer Amanda Zamora have launched The 19th*,  a nonprofit news organization led by women that seeks to change the way politics and gender are written about.

The 19th* takes its name from the 19th Amendment and is stylized with an asterisk as “a visible reminder of those who have been omitted from our democracy,” according to the organization’s website. In its mission statement, The 19th* seeks to “empower those we serve — particularly women, people of color, and those historically underserved by American media — with the information, resources and community they need to be equal participants in our democracy.”

Coverage, which is free to read and can easily be republished — with credit — by any outlet, will take an in-depth look at politics and policy through a gender lens and be written by a newsroom “that reflects the racial, ideological, socioeconomic and gender diversity of American voters, and is devoted to covering everyone with empathy,” the website says.

The organization also announced “key partnerships” with USA Today and Noticias Univision on Monday but did not elaborate on details.

The 19th* operates by using a combination of funding from philanthropy, corporate underwriting, paying members and digital ads. And with this nonprofit model, the site tells readers it will not publish the following: “Cheap shots or cheerleading. Opinion or false equivalency. Partisanship. Horse-race politics. Turn-of-the-screw stories. Clickbait.”

As of Sunday, when The 19th* formally launched, articles include coverage of “America’s first female recession,” how the pandemic may “upend women’s health for years” and the significance of Biden’s vice-presidential pick.

“These types of headlines are the main course, they’re not a side dish,” Ramshaw told The Cut. “We’re giving women a one-stop shop to hone in on the politics and policy issues that most directly affect their lives.”