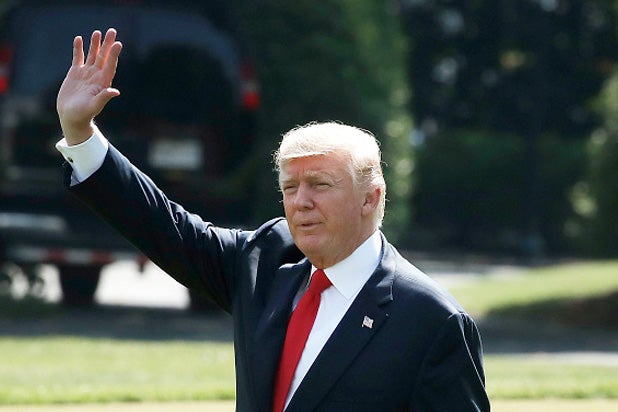 The ACLU filed paperwork on Monday to sue the Trump administration to challenge the ban on transgender service men and women serving in the military, the group announced on Twitter.

“The ban violates the constitutional guarantees of equal protection and substantive due process by singling out transgender individuals for unequal and discriminatory treatment,” the lawsuit states. The ACLU also contends that “the ban discriminates based on sex and transgender status and that the ban is based on uninformed speculation, myths and stereotypes, moral disapproval, and a bare desire to harm this already vulnerable group.”

“Each and every claim made by the President Trump to justify this ban can be easily debunked by the conclusions drawn from the Department of Defense’s own review process,” said Josh Block, senior staff attorney with the ACLU’s LGBT & HIV Project. “Allowing men and women who are transgender to serve openly and providing them with necessary health care does nothing to harm military readiness or unit cohesion. Men and women who are transgender with the courage and capacity to serve deserve more from their commander-in-chief.”

The complaint also points out that, according to the Department of Defense in 2016, there is no basis for transgender men and women to be excluded from military service. “This review process carefully considered and rejected the notion that medical costs, military readiness, or other factors presented any plausible reason to discriminate against service members who are transgender, many of whom had already been serving with honor in silence for decades,” the complaint reads.

Trump ordered the military on Friday not to enact a plan from the Obama administration to allow transgender individuals to enlist in the military, a month after announcing the ban on Twitter.