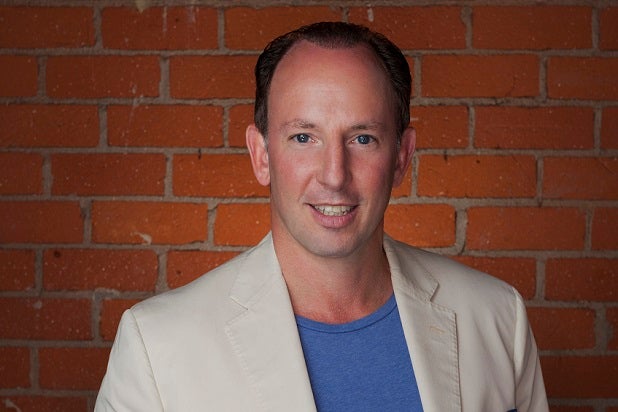 Under the agreement, Hochberg and his Just Entertainment Studio will “develop the next generation of global TV formats and digital branded content for Endemol Shine North America,” the company said Tuesday.

Hochberg helped develop and launch “The Apprentice” and “The Contender” franchises, and created TNT’s “Great Escape” and CNBC’s “The Profit.”

“We’re excited to have Justin on our Endemol Shine team to develop the next generation of global TV formats and branded digital content,” Eden Gaha, Endemol Shine USA’s president, unscripted television said of the new deal. “Justin’s a talented producer with the ability to bring together all of the elements that create major TV franchises.”

“The new Endemol Shine is more than a TV juggernaut. Having access to its digital platforms, talent, consumer products and global reach, has already begun paying dividends,” the producer said. “I’ve never gotten bigger and better ideas sold faster. What producer wouldn’t dream to have that?”