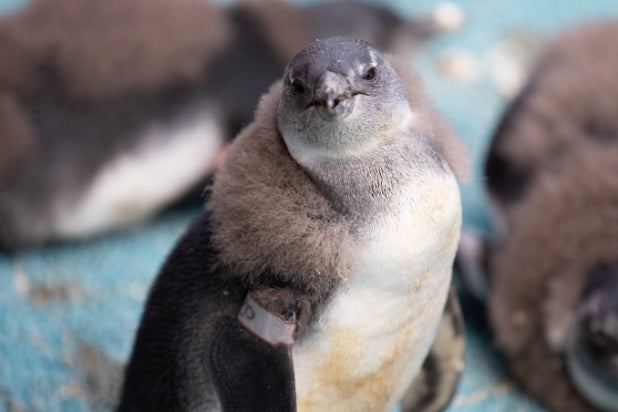 Animal Planet has renewed “The Aquarium” for Season 2, TheWrap has learned exclusively.

The series documents the daily work at the Georgia Aquarium and its global conservation efforts. Season 1 followed the biologists, researchers and aquarists during their day-to-day activities. Animal Planet audiences were introduced to an array of animals, including southern sea otter pups, Mara and Gibson, who were rescued from the California coast; African penguins Charlie and Lizzie, who have been together for 25 years; a very curious rescued green sea turtle named Tank; and a plethora of other animals that reside at the aquarium including jellies and piranhas.

The staffers also traveled to Cape Town, South Africa to help rehabilitate African penguins and assist in the release of a group of these penguins back into the wild.

Below are some photos from the upcoming season, which like the cutie penguin pic above, are exclusive to TheWrap. 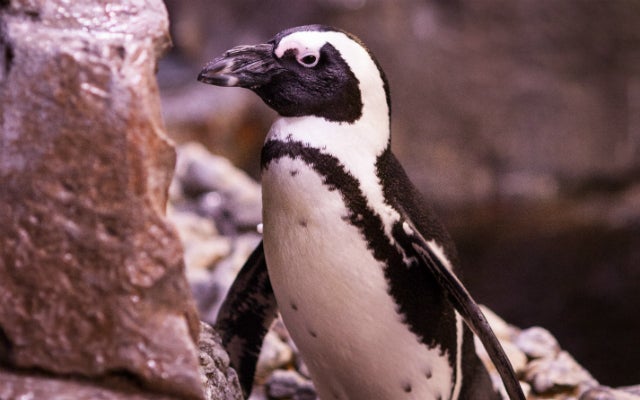 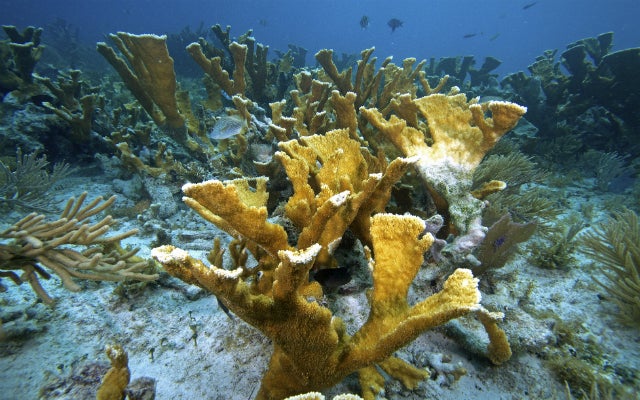 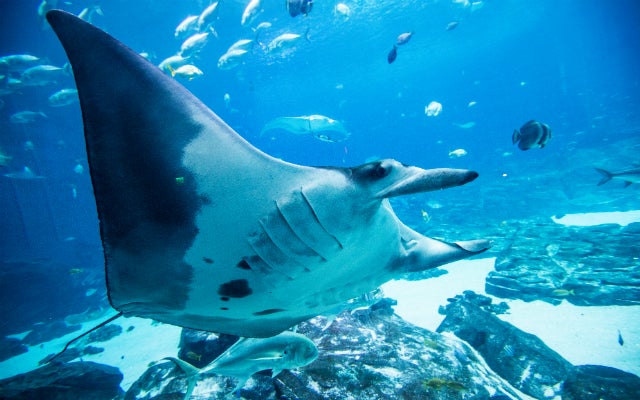 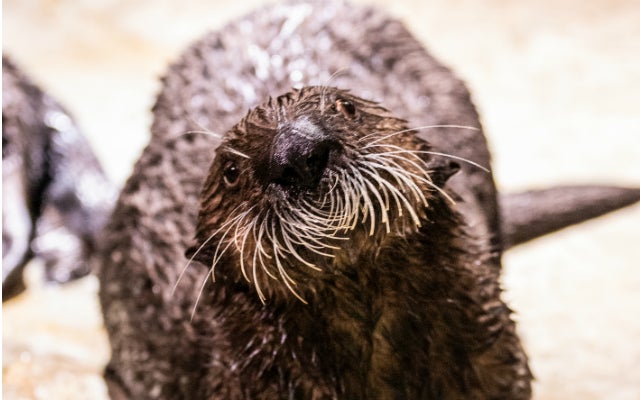 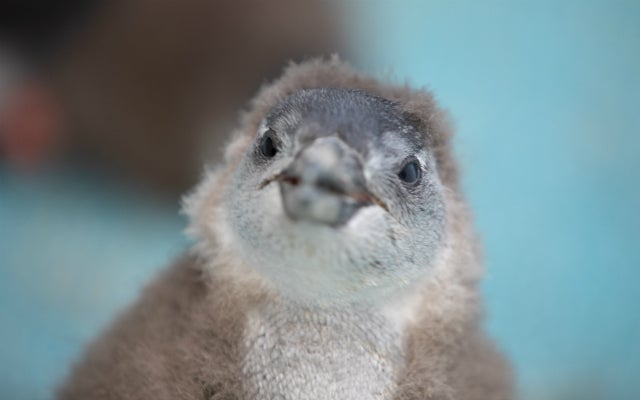 Lisa Lucas is the executive producer for Animal Planet, with Patrick Keegan as supervising producer.

“The Aquarium” debuted back in May to nearly one million viewers.