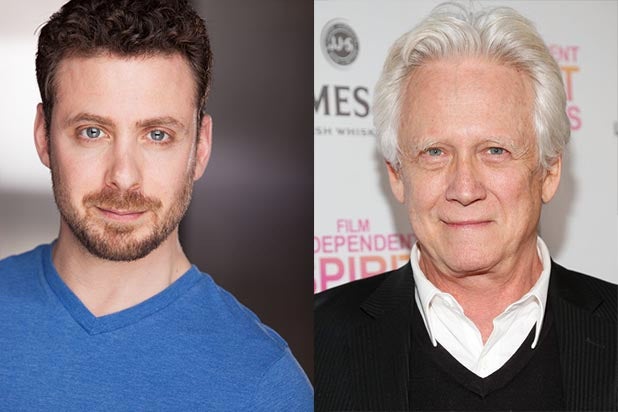 Ben Kurland, who co-starred in the Oscar-winning film “The Artist,” has been cast as Oscar-nominated actor Bruce Davison’s son in the supernatural horror movie “Tell Me Your Name,” TheWrap has learned.

Jason DeVan wrote and will direct the exorcism movie, which he and wife Heather DeVan will produce under their DeVan Clan Productions banner along with Dylan Matlock. Ken Dunn will executive produce the indie film, which starts production this month in Georgia.

After a troubled childhood, Ashley (Sweeney) aches for a connection and unknowingly invites a demonic force into her life, which leaves her loved ones fighting for her soul. With the help of the conflicted Reverend Michael (Davison) and newcomer Pastor John (Dallas), Ashley’s aunt (Barth) will stop at nothing to find out what has happened to her niece.

Kurland will play Reverend Michael’s son, who is aware of his father’s dark past.

“Casting Ben puts the finishing touches on this talented cast,” said Jason DeVan, with Matlock adding that Kurland is “a great talent to be added.”