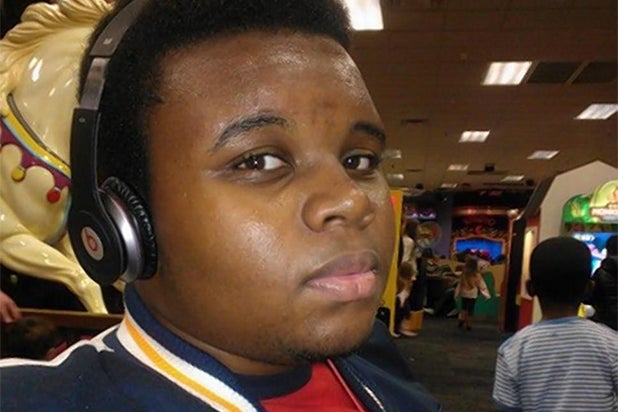 The Associated Press announced its top 10 stories of 2014 on Monday, and the top spot went to one of the most polarizing stories of the year.

POLICE KILLINGS: Some witnesses said 18-year-old Michael Brown had his hands up in surrender, others said he was making a charge. But there was no dispute he was unarmed and shot dead by a white police officer in Ferguson. In New York City, another unarmed black, Eric Garner, was killed after a white officer put him in a chokehold during an arrest for unauthorized cigarette sales. After grand juries opted not to indict the officers, protests erupted across the country, punctuated by chants of “Hands up, don’t shoot” and “I can’t breathe.” In both cases, federal officials launched investigations.

“It’s created this huge rift between people whose identification is with police and people who understandably empathize with the black community, and how to bridge those two communities is going to be a real challenge for all of us,” Associated Press National Writer David Crary said Monday on “Morning Joe.”

The rest of the list went in the following order:

The rise of ISIS, the midterm elections, Obamacare, the mystery of missing Malaysia Airlines Flight 370, immigration reform, turmoil in the Ukraine, same-sex marriage, and the scandal at the Veterans Affairs Department.

According to the AP, the Sony cyberattack and President Obama’s action on Cuba occurred to late in the year to make the list.

The AP has been doing its top 10 stories list since 1936. The news service sends out between 40 and 50 top stories of the year, and let its top journalists and news directors around the world boil down the top 10.