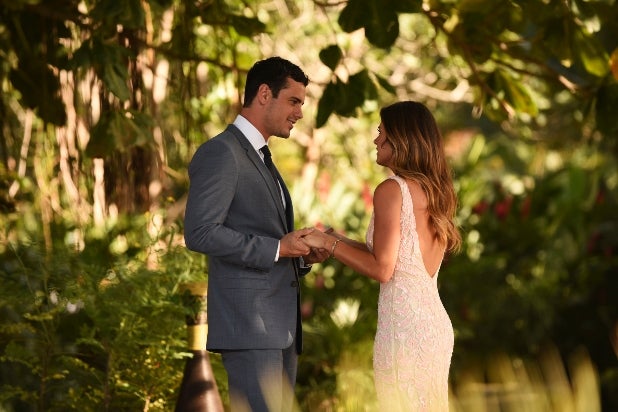 “The Bachelor: The Greatest Seasons – Ever!” drew even less grand a crowd last night than it did in the prior Monday’s debut. The latest “Bachelor” spinoff stayed steady in ratings among adults 18-49, but that 0.4 demo number is nothing to celebrate in the Fantasy Suite.

Also of note last night, Univision finished second in ratings in the key demo. Two season finales aired on the English-language broadcast channels: “Songland” on NBC and “Roswell, New Mexico” on The CW.

ABC was third in ratings with a 0.4/3 and fourth in viewers with 2.2 million. Those were the averages of the three-hour “Bachelor: Greatest Seasons” episode.

CBS, Fox and Telemundo tied for fourth in ratings, each with a 0.3/2. CBS was first in total viewers with 3.4 million, Fox was third with 2.4 million and Telemundo was sixth with 880,000.

Also Read: TV Cop Shows Are Under Fire, But Do They Still Protect and Serve in the Ratings?

CBS and Fox aired all reruns in primetime.