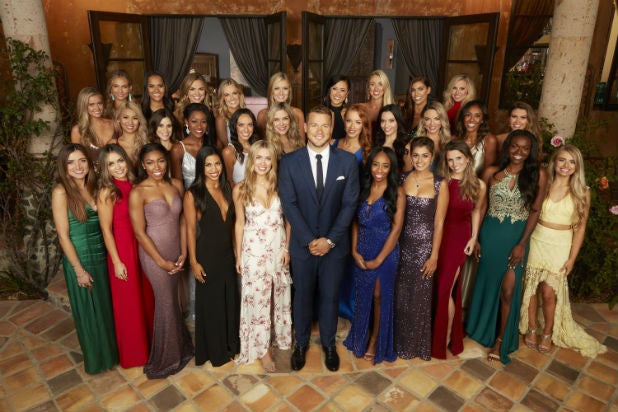 For the first time since 2015, ABC’s “The Bachelor” will kick off with a three-hour live premiere when the show returns for its 23rd season. The extra-long premiere will air on ABC, streaming and on-demand Monday, Jan. 7 from 8:00 p.m. to 11:00 p.m EST.

Along with the introduction of the women vying for the heart of Bachelor Colton Underwood, the episode will also pop in on “Bachelor” viewing parties around the country.

The premiere will see 30 women competing for the final rose, with 23 making it to the next week. Throughout the season, the cast will travel to locations around the world including Singapore, Thailand, Vietnam, Portugal, and Denver, which happens to be Underwood’s hometown.

The show will also introduce new gameplay for fans taking part in the Official Bachelor Fantasy League; the new rules will be announced at the end of December.

Here’s the complete list of contestants for “The Bachelor” Season 23:

“The Bachelor” is produced by Next Entertainment in association with Warner Horizon Unscripted & Alternative Television. Mike Fleiss, Martin Hilton, Nicole Woods, Bennett Graebner and Elan Gale are the executive producers.

All 23 Bachelors Ranked, From Least to Most Dramatic (Photos)

As we prepare for Matt James' season, let us take a walk down memory lane with the Bachelors of years past. From Arie Luyendyk, Jr. to Jake Pavelka to Colton Underwood, here is TheWrap's ranking of every single Bachelor from least to most dramatic.