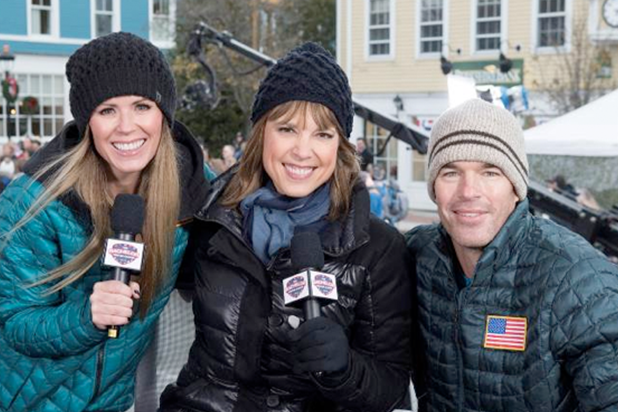 The series will start in Vermont, where 14 international contestants — from countries including Australia, Switzerland and Japan — will meet 12 American “Bachelor” and “Bachelorette” alumni to compete in winter-themed challenges, including winter biathlon and ice dancing. Winners of the challenges will receive date cards, and the search for love will follow.

First-ever Bachelorette Trista Sutter and her husband Ryan –who won her season– will serve as the grand marshals of the games, joined by ESPN’s Hannah Storm, KABC-TV’s Ashley Brewer, and, of course, host Chris Harrison.

Here are the contestants we know of so far: